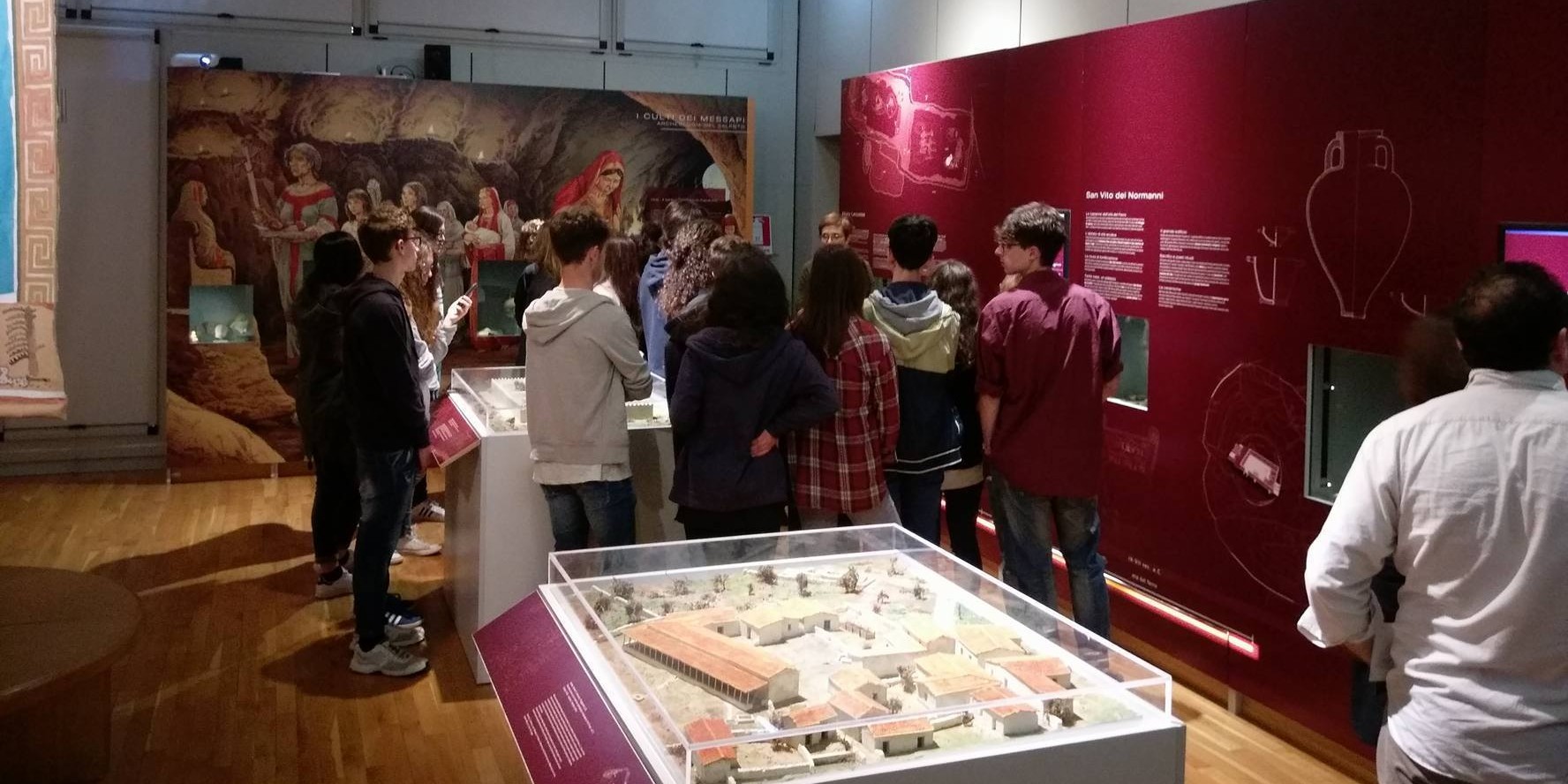 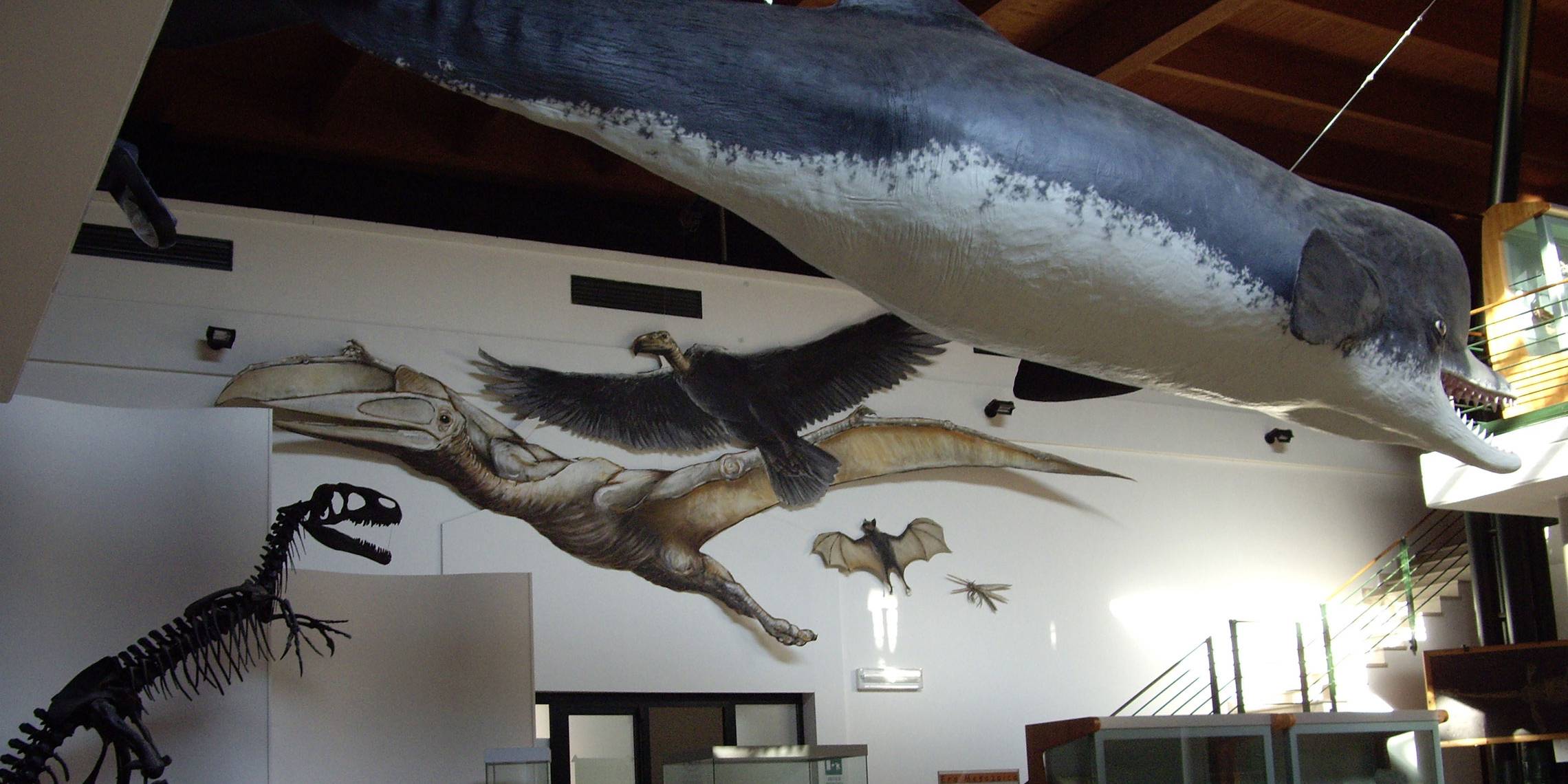 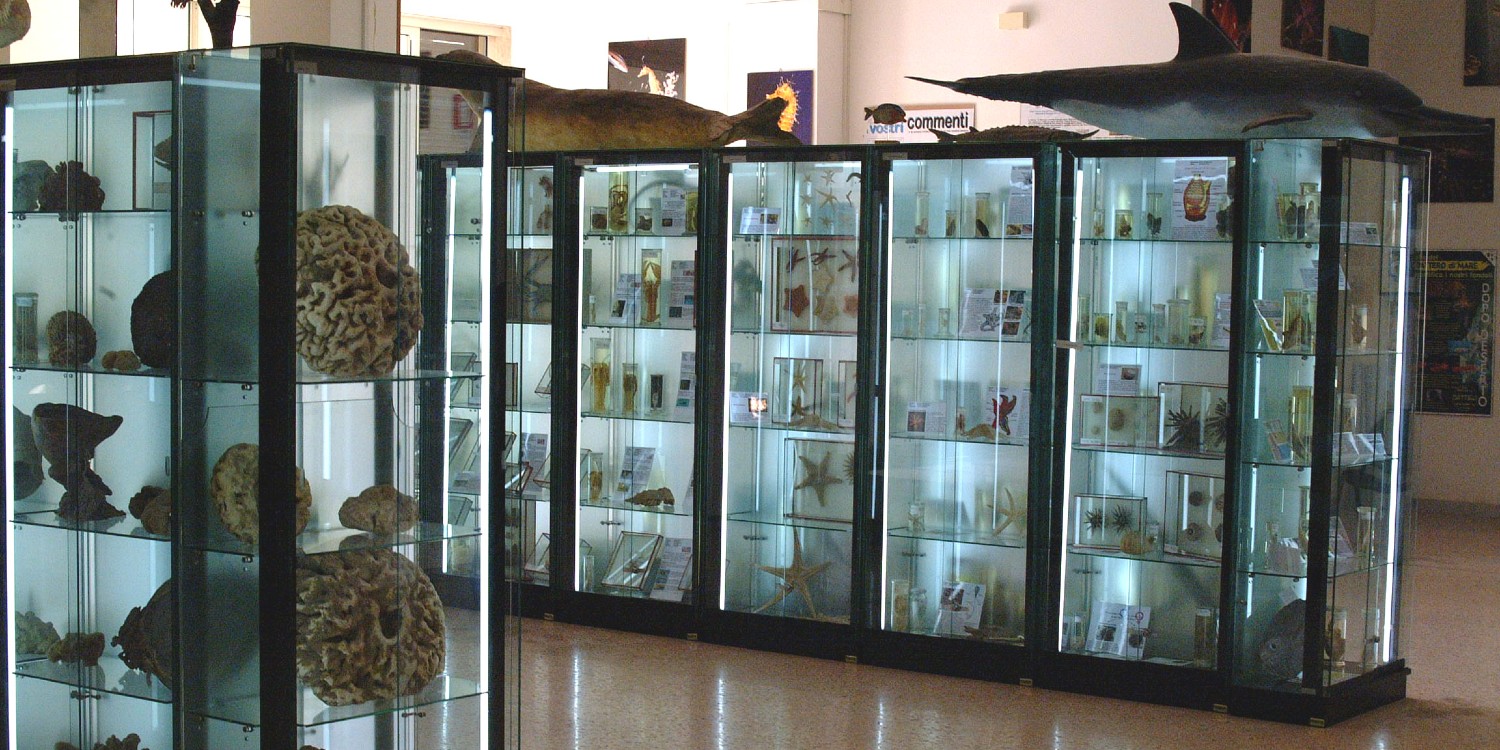 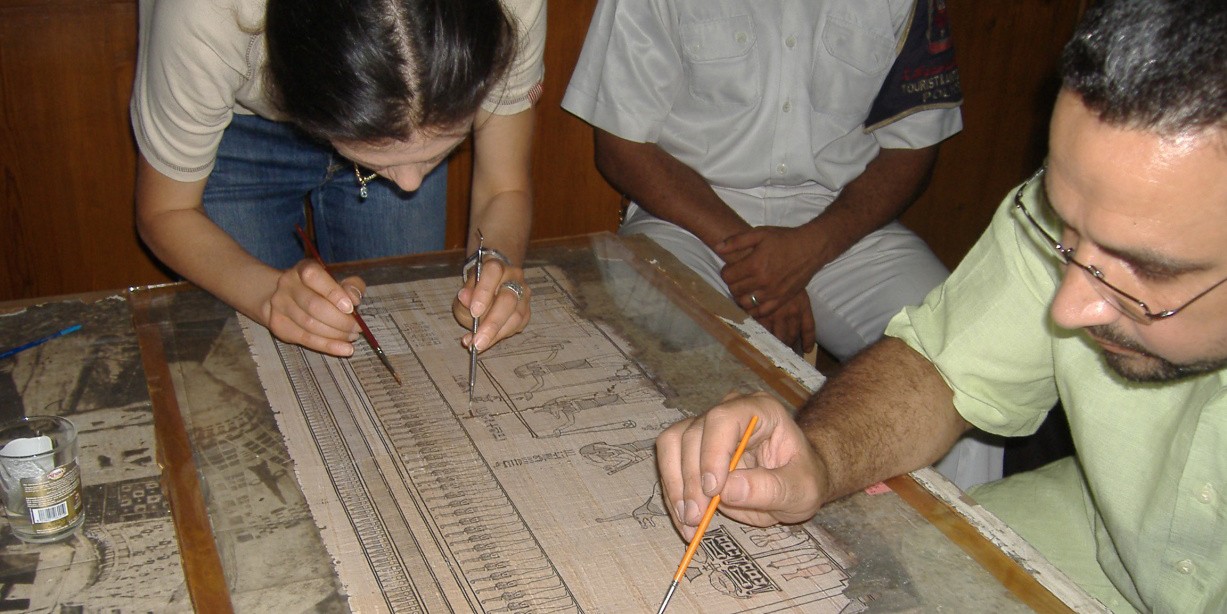 Museum System of the University of Salento - SMA

The Museum System of the University (SMA) consists of:

The variety offered by the museum system represents a unique panorama of an Italian University which excels on a scientific-didactical level due to the precious collection that is on display.
The oldest Botanical Garden is based on the Agricultural Society founded in 1810.
The Museum of Marine Biology, with it’s collection of marine findings, tropical fauna, fish from the fathomless depths of the Ionion sea and erbarium, is one of the exhibits at the Marine Biology Museum of Porto Cesareo, founded in 1966 by Pietro Parenzan, which was acquired by the University of Lecce in 1977.
The Museum of Natural Environment collects fossils from the Salentine peninsula, as well as imprints of notable Palaeolithic interest. These imprints promote the spread of knowledge in regards to environmental problems.
The Museum of Papyrology has in its care a collection of approximately 400 Greek, hieroglyphic, hieratic, demotic, and coptic scripts which, together with other material, illustrates aspects of scripture and literature from the antique Mediterranean world. There is only one other institution in Europe which has a similar collection: La Papyrussam mlung at the National Library of Vienna.
The Museum of Historic Archaeology is aimed at the valorisation, didactic fruition, and the spreading of research conducted by archaeologist and historians of the University of Salento.
The Open Air Museum of Cavallino is part of the Italian network of Ecomusei, and occupies an area of 45 hectares where a Messapic settlement has been found that dates back to the archaic age. Field work didactic activity is done by students of the Archaeology Faculty of the University of Salento, as well as students from other Italian and European universities.

Director of the SMA - Museum System of the University of Salento
Prof. Genuario Belmonte