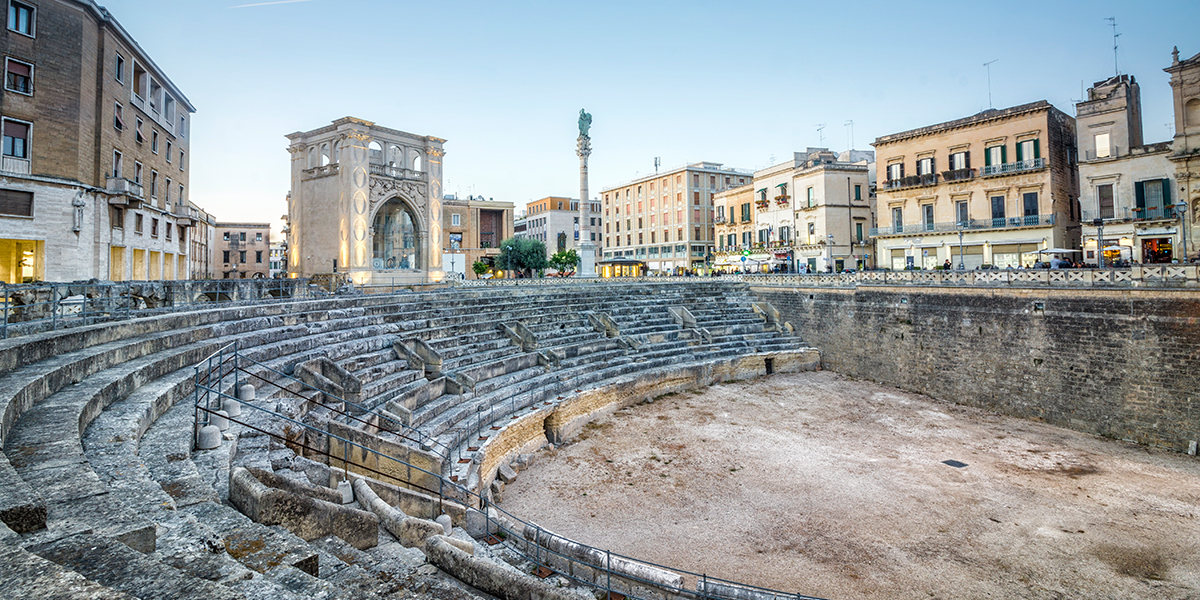 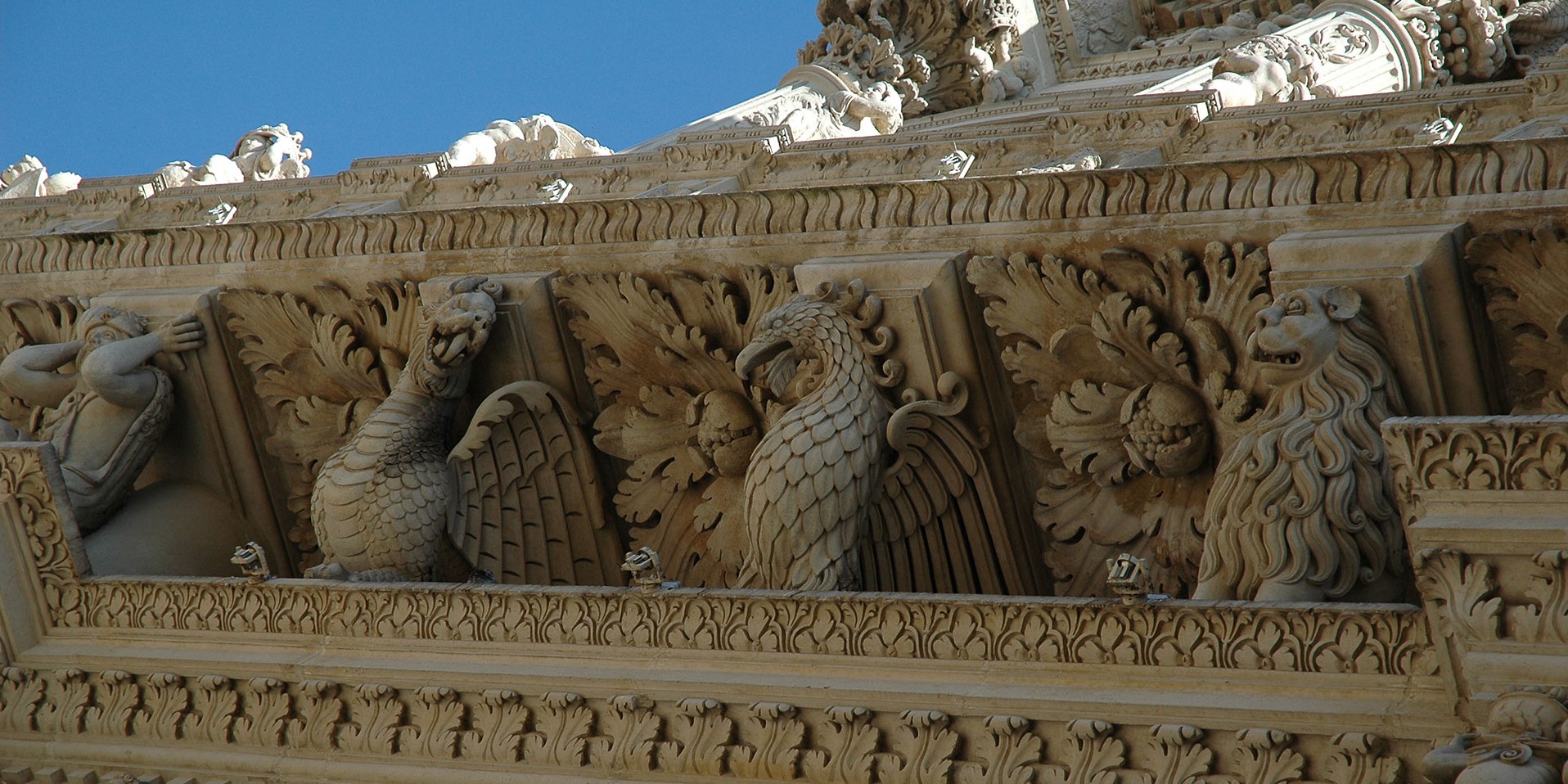 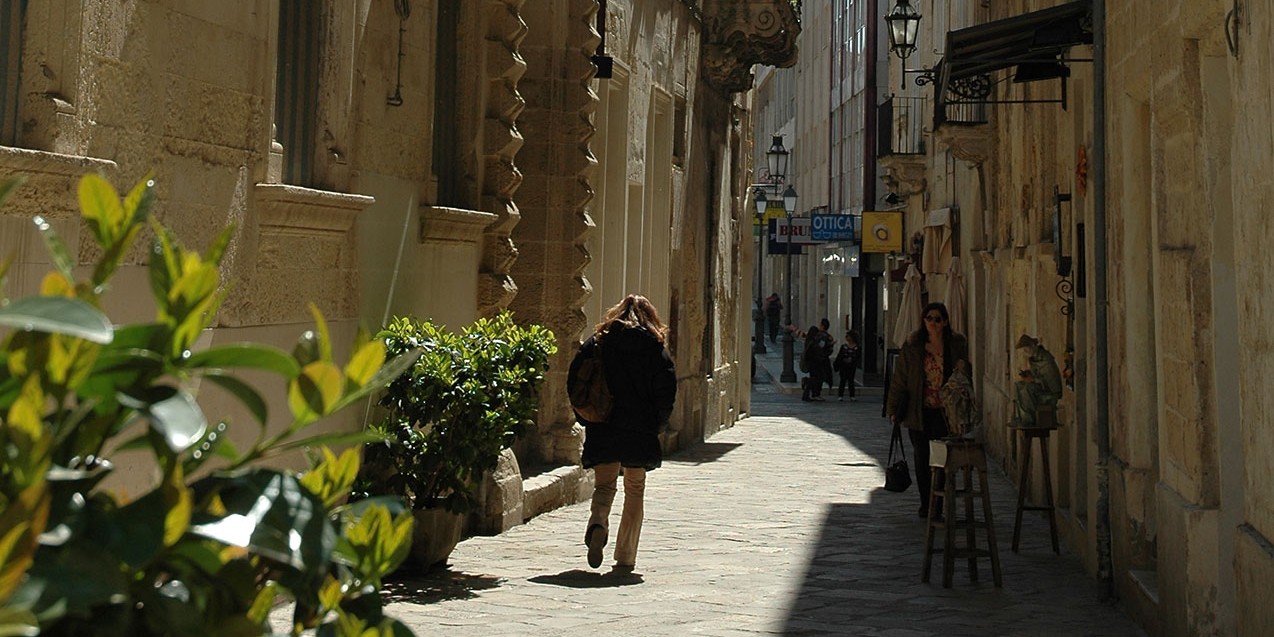 Lecce is a particularly attractive town, and extremely lively. It’s set in an area steeped in history and traditions, while at the same time determined to keep pace with economic and social change, and cultural development. Lecce and the surrounding Salento area is a safe and friendly place, with a great deal of natural beauty as well as architectural wealth and extremely hospitable local people.
With a population of about 95.000 inhabitants, is the principal city in the Salento Peninsula in South-Eastern Italy. With its magnificent geographical position, this area nestling between the Adriatic and the Ionian seas offers a diversity of natural sceneries.
Thanks to its Baroque style Lecce has been dubbed “the Florence of the South”.
All the churches and historical monuments are built with the golden-yellow and malleable “Lecce stone”.
The centre of town is bustling with outdoor meeting-places and clubs, teeming with a young crowd enjoying the nightlife. And the locals are known for their laid-back and welcoming attitude.
Olive oil and wine, the most well-known traditional products of the area are appreciated all over the world and provide the basis for a succulent gastronomy, and a wealth of traditional dishes.

The following is an approximate guide to the minimum amount you should expect for living expenses in Lecce.
For your stay you will need approximately €600 per month to cover these costs but remember that this is only a guide. These costs are for one person only and students with children and dependants should keep this in mind when working out a budget.